The FranConnect Franchise Sales Index has been the most trusted and reliable source of data on the state of franchise sales for over eight years. Given the volatility of change, we are offering our first ever mid-year report update.   This report, based on anonymized performance data from over 600 franchise brands, gives franchisors a distinct advantage to generate quality leads and increase sales.

Webinar participants can expect to get insights from our mid-year research, including:

Ranking of the top performing Portals, Brokers, and other lead sources measured by number of closed deals and win-rates

Keith has over 45 years of executive level expertise creating and building leading franchise systems. A highly respected thought leader, Keith works closely with many of FranConnect’s Customers’ Executive Teams. His books, webinars and keynote addresses have created a large following. His latest book, The Franchise Book of Mentors, was released in September 2019. 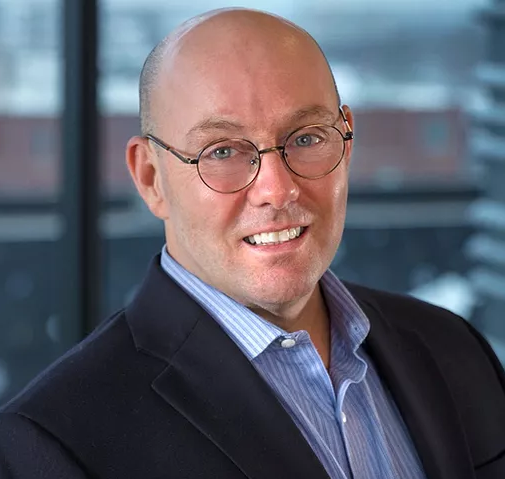 Joe has been in franchising sales and leadership roles since 1985 with Subway when they had 400 restaurants and were in 20 states. He has written five books on franchising: Amazon's best-seller Street Smart Franchising, The Franchise Sales Tipping Point, Developing Peak Performing Franchisees, How to Create a Franchise Sales Breakthrough. Guaranteed. and The Future of Franchising. Mathews has written or contributed to articles which have appeared in USA Today, Fortune, Businessweek, Working Woman, Wall Street Journal, and Entrepreneur Magazine. In 2002 Mathews started Franchise Performance Group as a complete outsourced franchise sales solution for franchisors.
In any given year, FPG generates 20,000 to 40,000 leads for client companies translating into 200 to 400 new deals.