FranConnect Customers Grow over 44% Faster than the Broader Franchising Market

FranConnect engaged a third party analytics firm to collect and parse multiple years of publicly available Franchise Disclosure Documents (FDDs). The unit growth rates are based upon a comprehensive analysis of publicly available FDDs for 2,185 franchise brands – 394 of which are FranConnect customers. Multi-year data was derived by analyzing more than 6,000 FDDs between 2015-2017. Data contained in the Item 20 of each FDD was carefully collected by a team of data experts and then analyzed by former Bain and McKinsey consultants to determine unit growth rates and to compare the growth rate of FranConnect customers relative to the other franchise brands.

Christopher Fountain, FranConnect’s CEO commented, “We embarked on this ambitious project in the Summer of 2017 and were delighted to confirm that our customers grow much faster than the broader franchising market.” Fountain continued, “We fully realize that we are only one small part of what makes a franchise brand successful. That said, our applications are specifically designed to help our customers grow their units and improve their franchise level economics. The data validates that we are on the right track.”

FranConnect also announced that usage of their applications once again grew significantly year-over-year. During 2017, users of FranConnect products logged over 16.7 million hours. During this same period, more than 1.05 million franchise leads were processed by FranConnect.

The analysis of lead volumes across multiple franchisors’ systems and associated franchise development activities were the genesis for the groundbreaking Franchise Sales Index report published in conjunction with the International Franchise Association (IFA) in late 2017.

Other notable 2017 usage metrics include:

FranConnect is aiming to break more records in 2018 and is more committed than ever to helping its customers outperform the market. The Company is not wasting any time as it works towards achieving these goals this year and beyond. Contact FranConnect to schedule a demo.

Visit Us at the IFA Convention! Mike Morper is a highly driven, results-oriented marketing and product strategy executive with over 20 years of experience leading product and go-to-market execution for B2B software companies, including Illumineto and Notable Solutions, among others. Mike leads product management and product marketing teams through finely crafted product planning and communication, and he is a strong executioner of both thought leadership and sales enablement tactics. 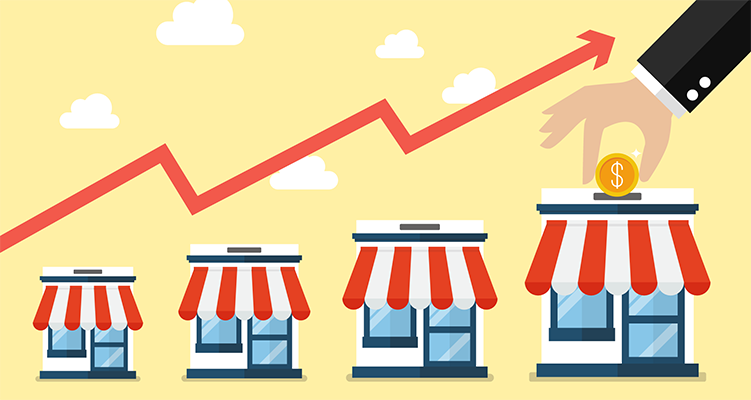 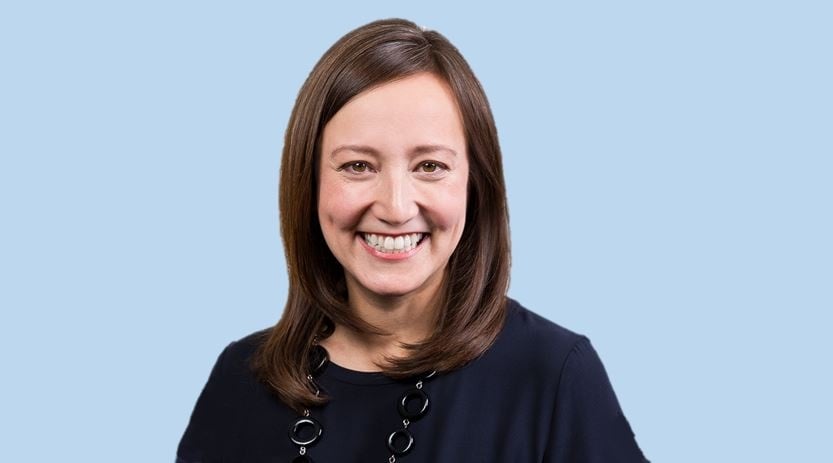 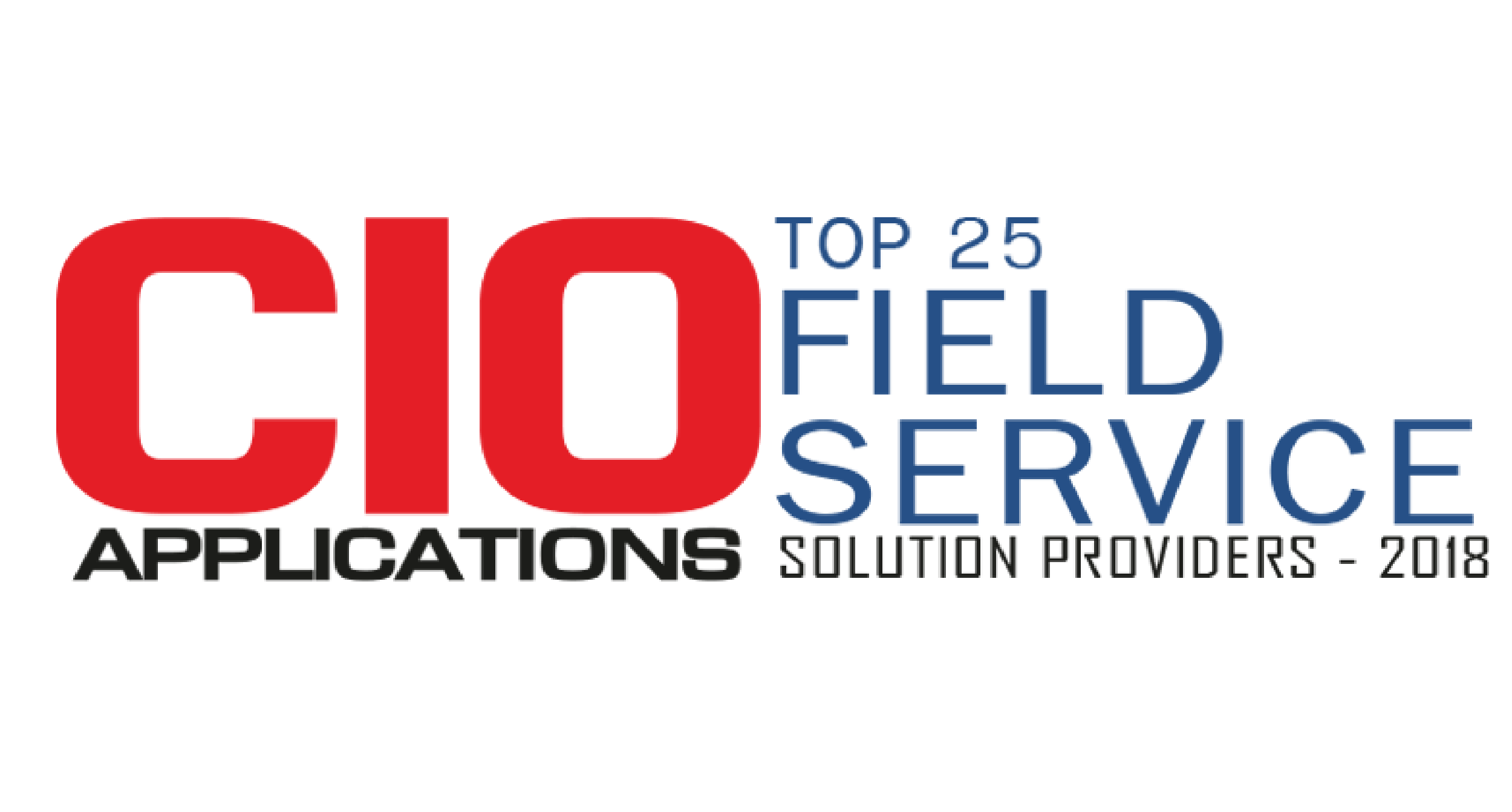